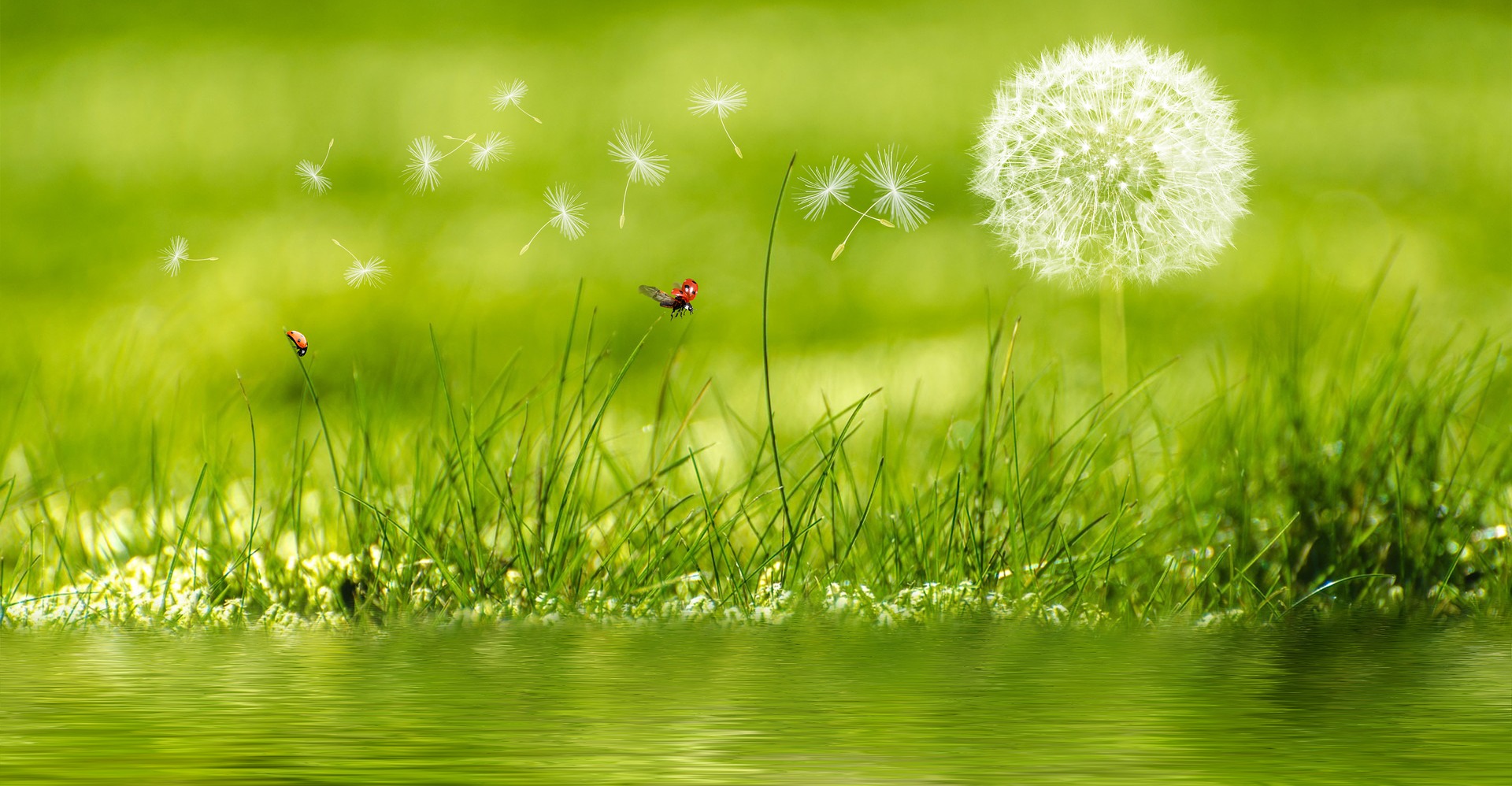 At age three, Janelly Martinez-Amador could not move her body, unable to lift her head or arms. Four years later, she is no longer confined to a bed and can even dance.

Janelly Martinez-Amador was born with a rare genetic disease called hypophosphatasia or HPP, which disrupts the mineralization process of a person’s bones and teeth. Occurring in about one in every 100,000 infants, the disease is usually fatal.

Her parents noticed she wasn’t growing or gaining weight, and responded to hugs as if in pain. The doctors diagnosed Janelly with HPP around four months old, initially thinking she might have cancer.

From birth, Janelly did not have ribs to support her breathing, and was kept on a ventilator. She had one of the most severe forms of the disease; her bones did not even appear on X-rays. Janelly spent months in the intensive care unit before her first birthday, and received a tracheotomy impairing her ability to talk.

Her parents struggled with the idea of possibly taking her off the ventilator, but kept hope alive when a clinical trial began in February of 2009. Janelly was only 2 years and 8 months old, the smallest and youngest of the 11 children worldwide enrolled in the trial.

Dr. Michael P. Whyte, a metabolic bone disease specialist from Washington University School of Medicine in St. Louis, chose toddlers for the trial even though this genetic disorder can cause bone loss in people of all ages. The trial featured a new drug, a biologic enzyme called Asfotase Alfa. Developed by Canada-based Enobia Pharma Corporation, the U.S. Food and Drug Administration quickly approved the medicine calling it an “orphan drug”, meaning the first possible treatment for the disease.

HPP enzyme deficiencies cause bones to become soft because they cannot absorb important minerals such as calcium and phosphorus, increasing the risks for pain, broken bones, and bone deterioration. The trial surgically inserted a special port in Janelly’s abdomen so she could receive infusions of this bone-targeting enzyme.

One of the 11 children showed skeletal improvements in the first three weeks of the trial. All others had “striking” skeletal healing within six months, except for Janelly. Doctors began to get discouraged. “We were fearful that her bone disease was so terribly severe that it might not work,” stated Dr. Whyte.

Although doctors were concerned Janelly didn’t have enough mineral in her bones to target the enzymes, her parents were the first to notice her gained muscle control. X-rays did not show the mineral or bone growth, but the enzyme was adhering.

After almost a year of treatment, Janelly gained ability to move all limbs. After 18 months, X-rays detected ribs forming, and she was able to ween off the ventilator. Due to her growth, Janelly can receive the enzyme treatment through shots three times a week and the port has been removed.

Although she is about to turn seven, Janelly’s still the size of a toddler because her bones have just begun to grow. The long-term effect on her learning ability from the delay in her physical development remains unknown, but will be tested in July. This spring brings new hope that the tracheotomy tube preventing Janelly from talking will be removed, but for now she responds through noises and gestures.

These days, Janelly can sit up to watch television, roll across the carpet, and even dance in her wheelchair. Her physician Dr. Jill Simmons, endocrinologist at Vanderbilt, marvels at this incredible transformation. “This is why we get into medicine in the first place: to truly make a difference in the life of a child,” said Simmons. “My goodness, to go from no bones to bones.That’s the most impressive thing I have seen as a physician.”