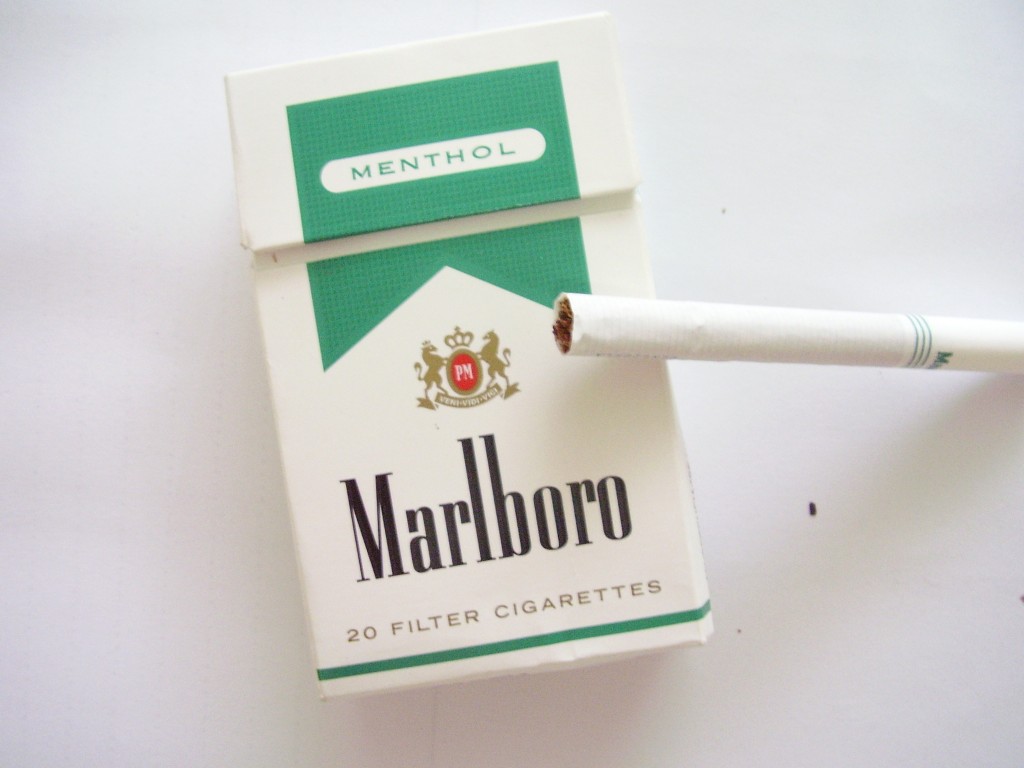 As part of the European Union’s most recent attempt to decrease smoking among women and young adults, the European Parliament has approved larger health warnings on cigarette packs and a ban on menthol cigarettes.

The legislators also put a ban on selling cigarettes in packets of ten and agreed on placing limits on advertising for electronic cigarettes. Proposals for them to be categorized and treated as medicinal products, like nicotine patches, remain in the reject pile, reports Express.

“Figures out today show smoking levels in England are at their lowest since records began – 19.5 per cent – but we are determined to further reduce rates of smoking and believe this important step today will help,” the Department of Health said in a statement in The Guardian.

In hopes of curbing smoking, MEPs voted to include health warnings that cover 65% of each cigarette pack. MEPs are also pushing to enfor

ce plain packaging as a way to deter cigarettes appeal among teenagers. In addition, the ban on menthol and other flavored cigarettes will be put into effect in 2022.

While the proposed measures must first be agreed upon by ministers and then voted on again by all 28 EU countries before they become law, it’s assumed they’re as good as passed with the majority of governments in favor. The few opponents that do exist, however, believe the ban on menthols will inspire consumers to turn to the black market.