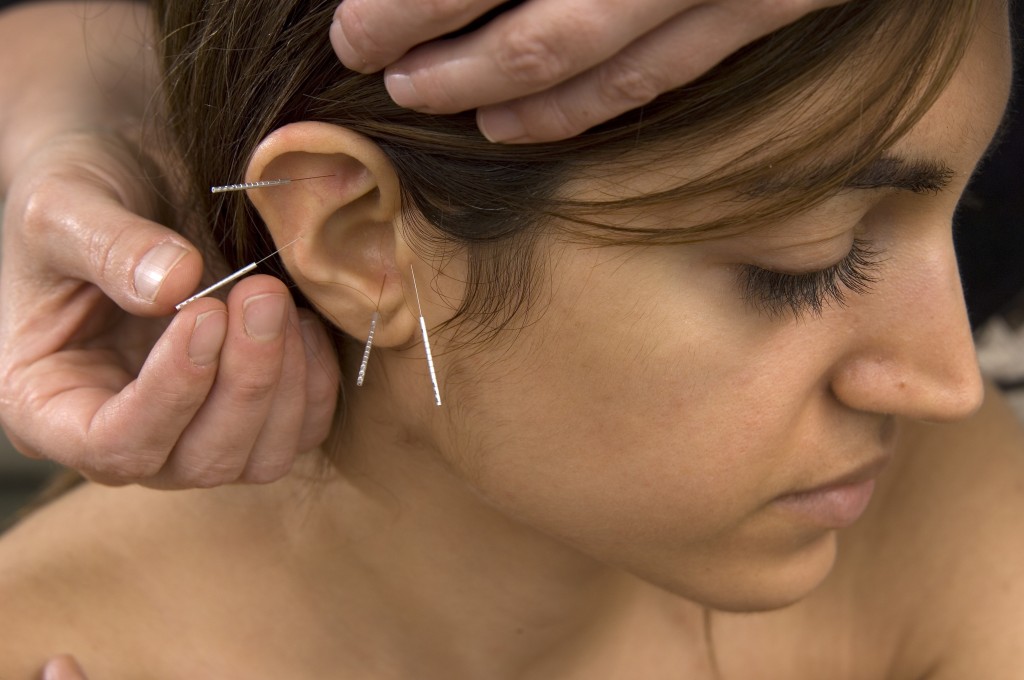 The beginning of a new year brings many different resolutions. Some may vouch to eat healthier and exercise more, others may hope for a new job or lover sometime in the next 12 months. Still, others deem 2014 to be the year when they finally quit smoking.

Perhaps their addiction has begun deteriorating their health or weighing on their wallet. Whatever the reason, there now exists a different option beyond quitting cold turkey or nicotine patches that could help kick the habit once and for all: auriculotherapy.

Otherwise known as ear acupuncture, auriculotherapy uses a micro-stimulation of the nerves in the outer ear, which in turn releases natural endorphins that can minimize nicotine cravings and withdrawal symptoms.

According to Florida Today, Dr. Stanton Cooper, a Palm Bay chiropractor, will be offering auriculotherapy in addition to chiropractic treatment as a unique smoking cessation program.

“It quits the brain’s desire for the nicotine,” Cooper told Florida Today. “It also curbs the body’s desire to replace nicotine with food, which is a big issue with smokers trying to quit.”

The program, which will begin being offered later this month, includes auricular therapy three times a week for two to three weeks, as well as supplementation to help the detox process of nicotine from the body

“Chiropractic has always been in the treatment mix, but the general public had not noticed it,” Dr. Jay Holder, medical doctor and researcher in chiropractic addiction treatment told Florida Today. “If the nervous system feels good, then, usually, the rest of the body works well.”