Dying for Triplicate: An Interview with Todd Zalkins 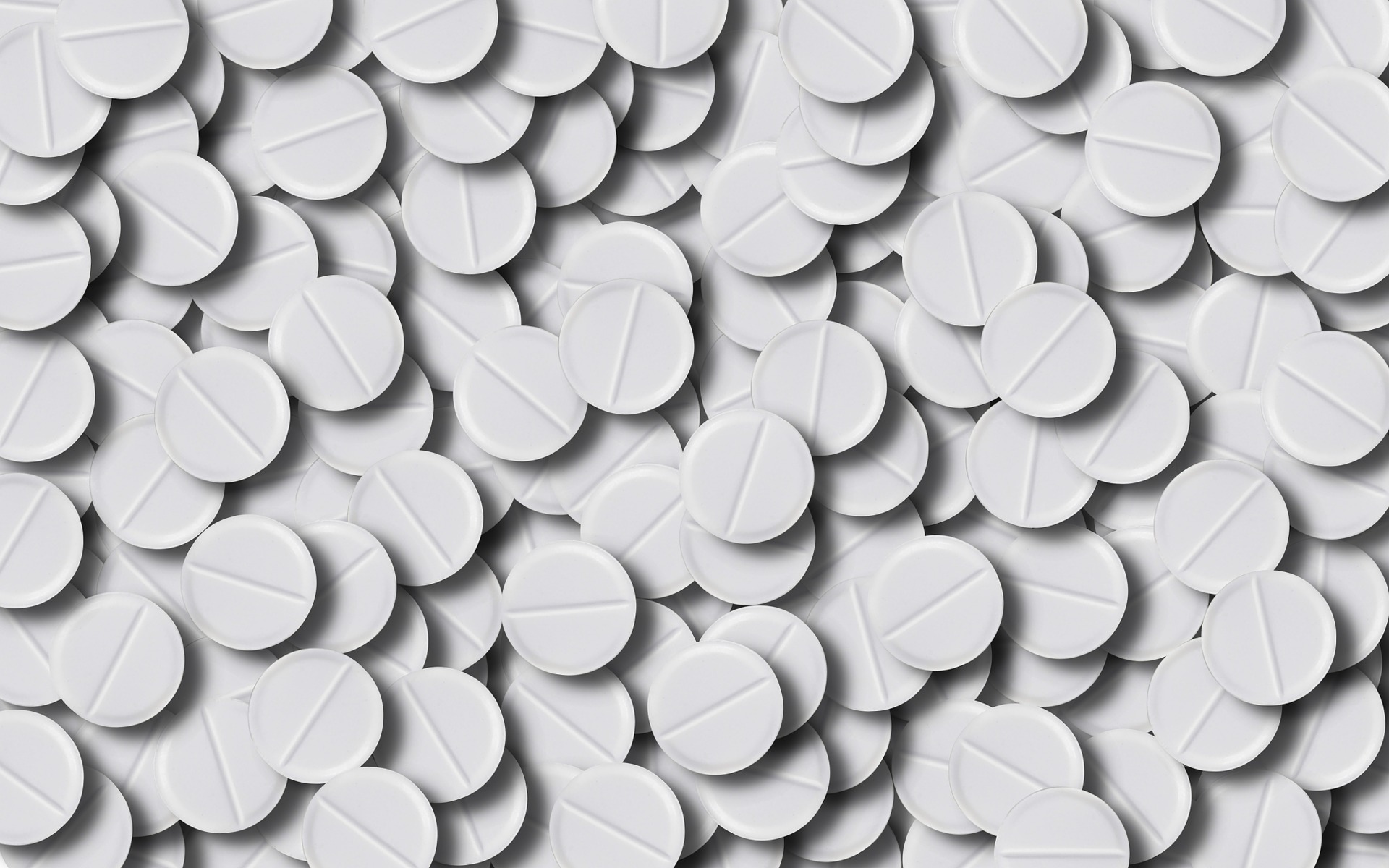 Many addicts can say they’ve been to hell and back. For Todd Zalkins, it took seventeen years, four types of painkillers, and a doctor describing his case as “the worst he had ever seen” to finally come back from the hell that was his painkiller addiction. Today, more than five years sober, the Dying for Triplicate: A True Story of Addiction, Survival, and Recovery author talks to AllTreatment about overcoming addiction and healing through writing.

AllTreatment: Todd Zalkins, thank you for making the time to do this interview. No two addicts’ stories are exactly alike, and yours is certainly unique. How did your addiction begin?

Todd Zalkins: In 1990, I had a back surgery. I was prescribed vicodin at the time, which I was on for several years. Initially, I took the painkillers to do what they are meant to do–to kill the pain, which they are quite effective in doing–but I became more and more drawn to them because they gave me this blanket of warmth I had really never felt before. I would say to myself, “This is exactly how God wants me to feel. I always want to feel this way”–until later on in my addiction, when that blanket of warmth was slowly taken away and replaced with a very dark and cold feeling. I graduated from vicodin to norco and ultimately to oxycontin and fentanyl, which completely tore me apart in the end. The drugs stopped making me feel good. I was just miserable no matter how much I took–and I took a hell of a lot of those pills.

AT: What was living with a prescription painkiller addiction like for you?

TZ: It was a daily hell for me; I don’t think there is any other way to put it. As badly as I wanted to be off of the drugs, I just couldn’t stop, mainly due to the fear of the discomfort associated with the withdrawals and the sickness we go through when getting off of them. My world became very, very small. I owned my own business, but I rarely left the house and seldom showed up for work.

AT: When did you realize that you were an addict, Todd Zalkins?

TZ: I realized I was addicted to painkillers at about 5 or 6 years into my seventeen years of using. I tried a lot of methods to get off of the drugs: medical detoxes at home by myself and rapid detox/blood transfusion, which I thought would provide that “quick fix,” if you will. All of the attempts to get well on my own failed miserably. I would have a short stint of being off of the pills, but when my addictive mind started chattering the only solution was to procure more pills and I was right back where I started. It always got worse, hence the progressive nature of this disease.

AT: How did you go about getting help?

TZ: In February of 2007 I stumbled into treatment in Laguna Beach, begging for help. The drugs had stopped working for me and I was rendered delusional, just completely broken. I didn’t sleep for my first 44 days in recovery. I was at South Coast Hospital for 23 days I believe, and never slept. I shook terribly as I detoxed, and I went another 21 days without sleep at home. I continued to shake for several months after, but I was doing everything I could to not return to that addictive life, immersing myself into a rigorous program of recovery. My treating doctor at South Coast, Dr. Daniel Headrick, is quoted as saying, “I have worked with and detoxed more than 12,000 patients and your case is the worst I have ever seen.”

I have been sober now for almost five and a half years. No drugs and no alcohol. Thank God for the twelve step program I fell into; it undoubtedly has saved my life. I could never have done it alone, and for anyone out there strung out and addicted, I strongly suggest not trying to handle it by yourself. I tried a bunch of times and failed, always returning to using, always diving deeper into the addiction and finding new places of hell I didn’t know existed.

AT: What made you decide to write a memoir on your addiction?

TZ: When I would go back to the hospital for recovery meetings, the nursing staff and others would tell me that my story could help a lot of pill addicts and that I should consider writing a book to help others. I did, and at about a year and half of being clean and sober, I wrote the memoir in about three or four months.

AT: How did that process shape your recovery and your views on addiction,Todd Zalkins?

TZ: Writing the memoir was often painful at times because I had to revisit a lot of things that weren’t a lot of fun to look at. But at the same time it was also very healing in some ways. I wouldn’t say that writing the book helped shape my process of recovery, but I do know that my book has helped a lot of people in places as far away as Australia and the United Kingdom. And at the end of the day, the most wonderful thing in my life today is to have helped someone else to recover. There really is nothing better for me.

AT: What do you do today to remain drug-free?

TZ: To stay clean and sober, I am a member of a twelve-step program that continues to help shape me as a human being. By working the steps and helping others, I am continually blown away at what this life has to offer. I had no clue that recovery isn’t just about being physically sober–it stretches so far beyond that. Never did I know that Todd Zalkins actually had a lot of growing up to do.

AT: Besides writing and promoting your book,Todd Zalkins how are you using your experiences with pill addiction to help others who are in the same situation?

TZ: Speaking to kids about the dangers of pill addiction has been and continues to be a bright spot in my life. I speak at schools and hospitals, and also take direction from a sponsor for whom I have tremendous respect. I attend meetings regularly, sponsor other addicts who have come to me for help, and am often contacted by people from all over the country to perform interventions on behalf of their loved ones. It’s very rewarding.

Todd Zalkins memoir, Dying For Triplicate: A True Story of Addiction, Survival, and Recovery, can be purchased on Amazon and at www.dyingfortriplicate.com. If you or a loved one are struggling with prescription medication addiction, please contact a treatment center for help.