How to Make Money Selling Drugs: Watch and Learn 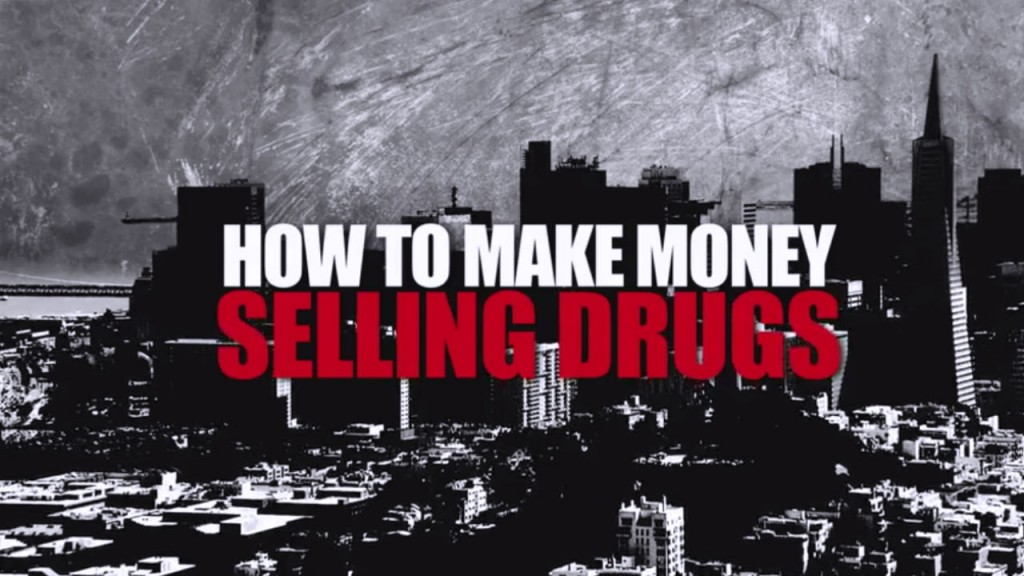 It’s a provocatively titled film with an equally enticing tagline: “Are you unemployed or stuck in a dead-end job? Don’t worry. This is your guidebook.”

Of course, How to Make Money Selling Drugs isn’t exactly a play-by-play on how to dip your toes into the waters of the black market drug trade. The star-studded documentary takes a bold look at the state of the drug war and its diverse participants—from struggling street pushers to cartel lords raking in profits by the millions.

Produced by Entourage actor Adrian Grenier in collaboration with director Matthew Cooke and producer Bert Marcus, the film aims to demystify a pressing, yet often undisclosed, public dilemma. The documentary has already debuted online and will hit select theaters on June 26.

“The whole idea is trying to instigate action and discussion,” explains Marcus. “The title is to get the audience’s attention, of course, but understanding the reality of those affected by selling drugs is key for us.”

So, who has been affected by the drug war? Turns out there are a lot of familiar names. 50 Cent, Woody Harrelson, Eminem, and Susan Sarandon are among the recognizable faces you’ll see in this film—impressive for a project that chooses to openly discuss injustices caused by the drug war, rather than dismissing them as an unchangeable reality. Perhaps the most intriguing character in Grenier’s documentary is a former law-enforcement official who, after witnessing the war on drugs firsthand, decided to devote his life to helping people in the trade avoid incarceration.

“Even I have had trouble wrapping my head around it,” says Grenier. “The most shocking thing was how much I’d been conditioned to live in fear.”

How to Make Money Selling Drugs can be viewed instantly on demand via the Tribeca Film website.