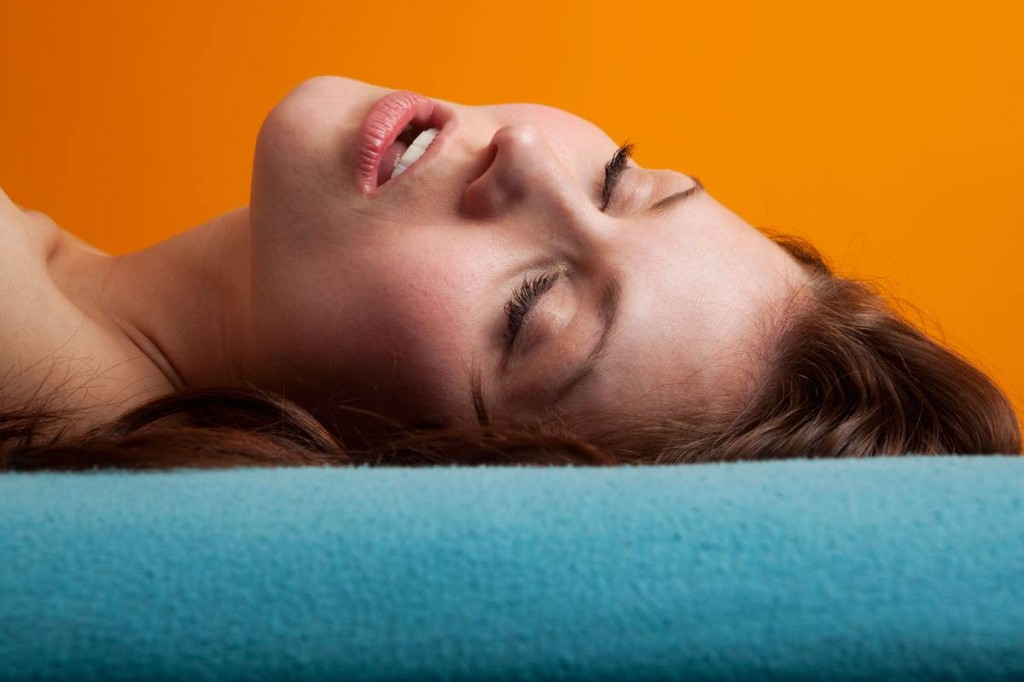 Many people who develop a serious drug addiction can in turn develop some serious mental health issues as a result. This is where the term “Dual Diagnosis” comes in. It refers to people who have developed a mental illness as a result of taking drugs. However, the relationship between drugs and mental illness is not as simple as you might think, or as the term “dual diagnosis” may make it sound. Ultimately, two different treatments may be required in order to help both the drug addiction and the mental illness, and both treatments may be not so simple in their own right.

Conversely, people who already have a mental illness will have a great tendency to abuse and become addicted to drugs. The most common drugs for people with mental illnesses to abuse are marijuana, cocaine and alcohol.

Check Your Insurance Coverage For Addiction Treatment - Most insurances will cover treatment. Get Financing For Addiction Treatment How To Get into Rehab without Paying For it. Free Rehab. DOWNLOAD GUIDE. Got a question about Addiction or Treatment? Talk With an Addiction Expert. Free & Confidential.24/7 365 Day. CALL: (269) 248-3713
Scientific studies have been conducted to show that nearly half of all people with a mental illness have been or are addicted to drugs. People with mental illnesses may have untreated conditions that won’t feel as painful when they are on drugs. This is why people with mental illnesses are far more likely to abuse drugs. While drugs and alcohol no doubt feel good while (or hopefully if) we take them, the consequences of them truly are horrific. It is because of these consequences that it is important that anyone who is addicted to drugs attempt to get off of them, and that especially applies to people with a mental illness. Ultimately, drugs will only make the mental illness worse. It can lead to suicidal thoughts in people, or make them experience panic and/or pain attacks, that will gradually become more constant over time.
Call Now 24/7