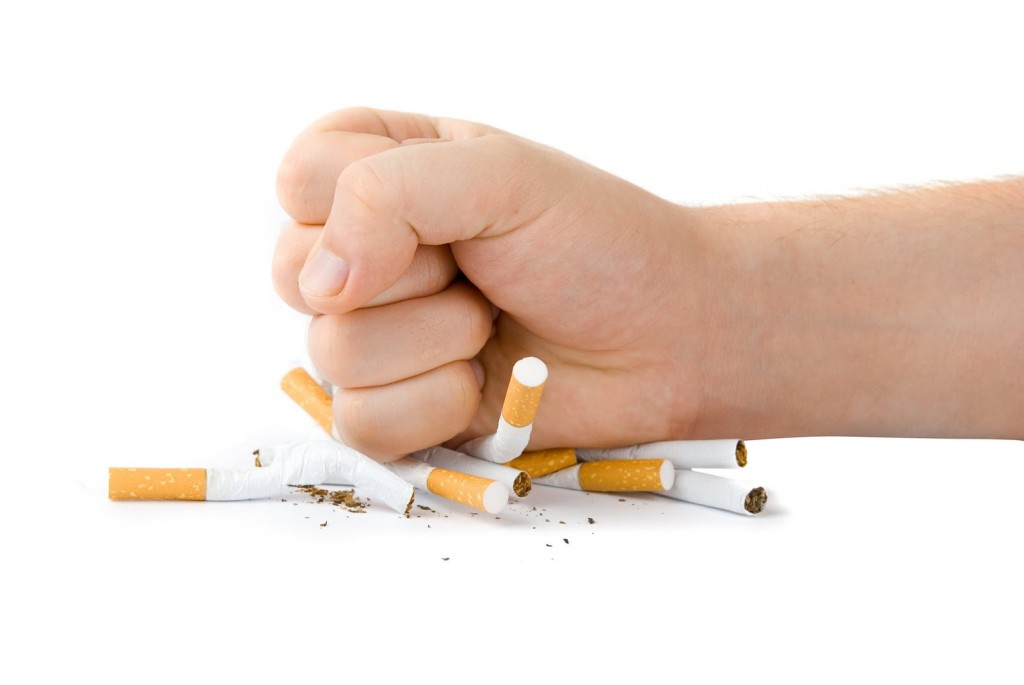 Pediatrician intervention has always been recommended when it comes to adolescent smoking, but evidence of its efficiency has only been confirmed by the U.S. Preventative Services Task Force in a news release today. The organization tracked statistics and data that demonstrated that primary care physicians do in fact play a central role in preventing tobacco use early on.

Prior evidence was not significant enough to make a widespread call to action among pediatricians, but now specific strategies within the office can be implemented to combat early tobacco use.

The importance of early intervention is shown in smoking statistics. “Each day, more than 3,800 children between the ages of 12 and 17 years smoke their first cigarette, and 1,000 children under the age of 18 become daily smokers,” said the USPSTF in their press release. According to a 2009 survey conducted by the Center For Disease Control and Prevention, eight percent of middle schoolers and 24 percent of high school students nationwide reported using tobacco.

Of all the discussions pediatricians should be bringing up, smoking should be a priority. “Many of these interventions are simple, low-cost, and can be implemented in primary care,” says Susan Curry, Ph.D. of the Task Force. “Even very minimal educational and counseling interventions, such as mailing materials to a child’s home, can help to keep children and teens from starting to smoke.”

The study carried out by USPSTF tested prevention tactics as indirect as anti-smoking pamphlets and as intensive as two-hour group sessions with take-home modules. Compared to school-based and community efforts to prevent smoking, contact with a health care specialist yielded much higher success rates. “The good news is that we have solid evidence primary care clinicians can help their young patients be tobacco free,” said Task Force member David Grossman. “An ounce of prevention is worth a pound of cure.”