DEA Unable to Keep up with Synthetic Drugs 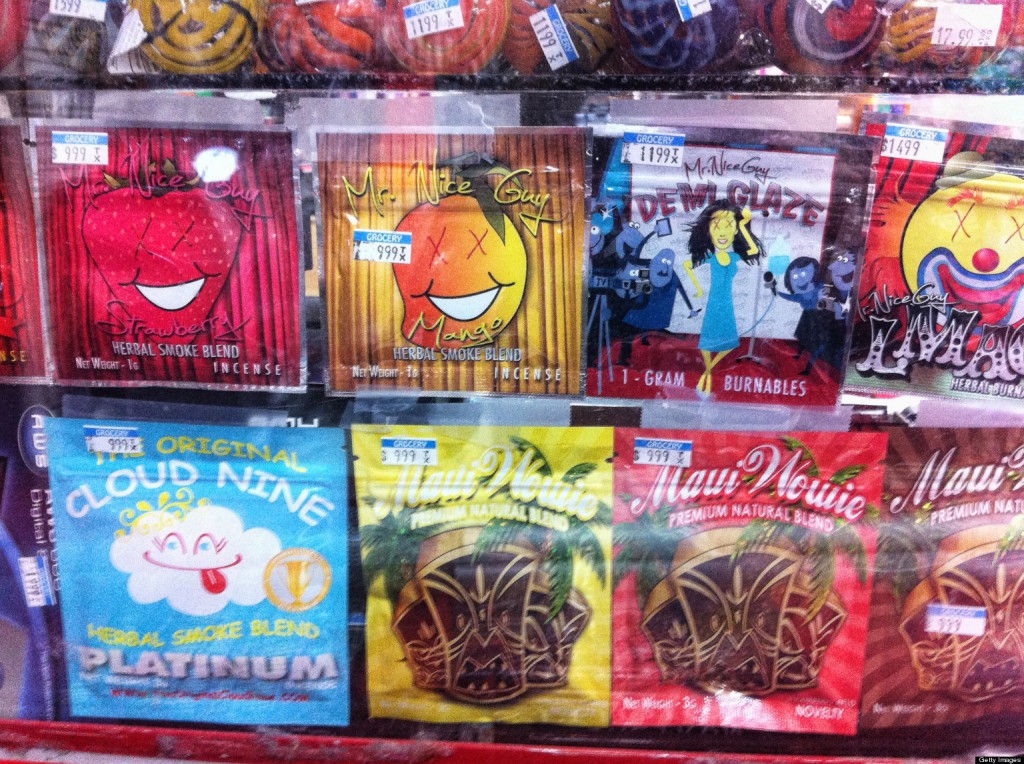 Synthetic drugs are some of the most popular drugs entering the market today, making it difficult for the Drug Enforcement Agency (DEA) to keep up with newly emerging substances. The synthetic market is taking off in part because of crackdowns on ‘classic’ drugs, such as methamphetamine. As their popularity continues, more synthetic drugs are created and legality becomes an increasing issue.

Drugs such as molly and lightning bolts have been popular for some time now. Molly has grown alongside the trend of electronic dance music and the rave culture in the U.S. — no stranger to Europe. Synthesized in the early 1900s, Molly (or MDMA) first appeared in America during the 1980s and continues to rise in popularity. Today, its prominence has led to a whole new generation of drug ‘cookers’ attempting to concoct novelty drug cocktails.

Synthetic drugs often begin as copycats of more expensive, more policed drugs like cocaine and heroin. The DEA believes many of the ingredients for these synthetic drugs come from China. Copycat drugs will change one ingredient to avoid being considered the other drug.

These slightly altered substances are evolving quicker than ever. Drug strains can only be made illegal by the DEA according to their very specific chemical compounds. Since synthetic drugs are usually made by changing existing drugs, the DEA is in a pickle if these drugs appear on the market quickly. Currently, new designer drugs appear every couple weeks; however, the DEA is only able to make new drugs illegal through legal processes that can take up to two years.

The speed at which these drugs evolve is caused by four issues that add to each other. First is the DEA’s inability to effectively control or monitor new drugs. Secondly, people buying these drugs are typically teenagers, and the influx of new drugs has created demand for more new drugs. People are chasing the “new high,” always wanting something different. Trying the latest drug has become fashionable in many high schools around the country, in areas where wealth is both scarce and plentiful. Lastly, the criminality of other drugs remains a factor. Many of these synthetic drugs — especially strains of synthetic marijuana — are engineered to not trigger drug tests.

Many teenagers are driven to these drugs due to rising stress levels in schools. Marijuana advocates say that many of these people are simply fearful of the criminal punishments for marijuana and prefer taking health risks over putting their career future in jeopardy. And with such strong punishments for even minor infractions, sadly, the logic checks out.