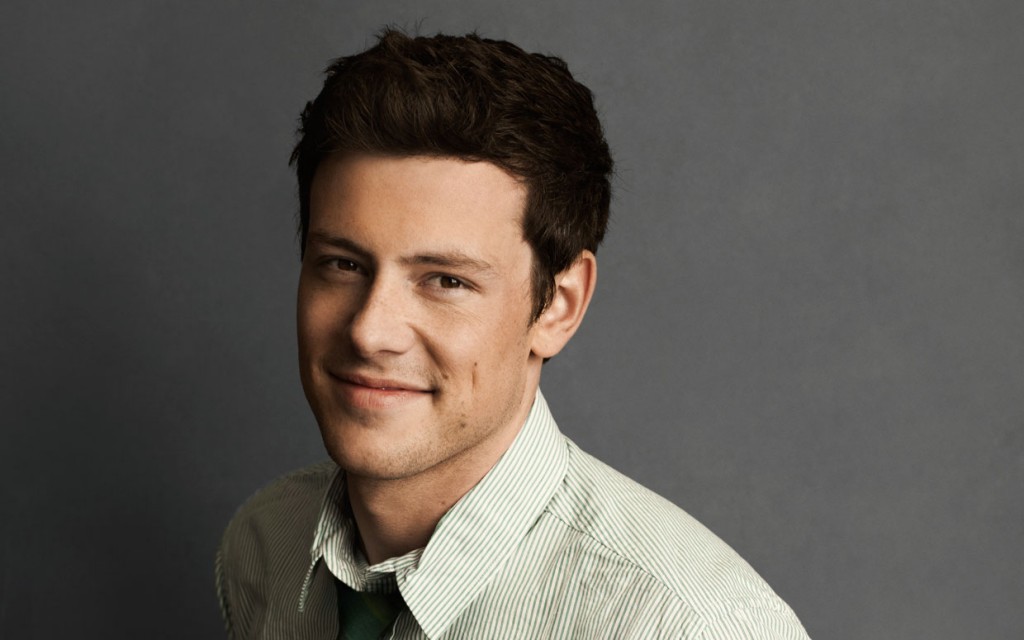 Cory Monteith was considered one of Hollywood’s rising stars.

The beloved Glee star Cory Monteith, 31, is being mourned by the masses after news of his death surfaced over the weekend. His body was found in a Vancouver, B.C. hotel room where officials said Monteith most likely died of a drug overdose, a speculation to be considered in tomorrow’s scheduled autopsy.

At the age of 19 and more recently in April, Monteith admitted himself to rehab for an unspecified substance addiction. He was said to be taking steps toward recovery. The details of his struggle are unknown to most, a privacy deserved but often probed by the public for explanations. Monteith’s participation in Project Limelight, a theater and drama program for at-risk youth, sheds some light on his early battles. He once said, “When I was a kid, I struggled a lot with who I was and where my life was going and what I was interested in. And I was fortunate to have the arts inspire me.” The severity of his substance abuse was evident as early as his teens, when Monteith said he was “doing anything and everything, as much as possible.”

Monteith joined Glee in 2009 as the character Finn Hudson, and from the high seat of fame his struggle with substance abuse once again escalated. Despite this, news of his death came unexpectedly to friends, family and colleagues. Executive producers of Glee gave the following response to Monteith’s death: “We are deeply saddened by this tragic news. Cory was an exceptional talent and an even more exceptional person. He was a true joy to work with and we will all miss him tremendously. Our thoughts and prayers are with his family and loved ones.”

In a 2011 interview, Monteith expressed hope that his honesty with addiction would help lead others to recovery. As a high school dropout himself, Monteith stated, “I don’t want kids to think it’s O.K. to drop out of school and get high, and they’ll be famous actors, too,” he said. “But for those people who might give up: Get real about what you want and go after it.” The details surrounding Monteith’s tragic death will soon be uncovered. But whether or not addiction claimed the actor’s life, Cory Monteith leaves behind a brighter legacy that will continue to move audiences and aspiring performers alike.