Confessions of a 58-Year-Old World Renowned Author, Husband, and Father of Three With One MASSIVE Shopping Addiction. 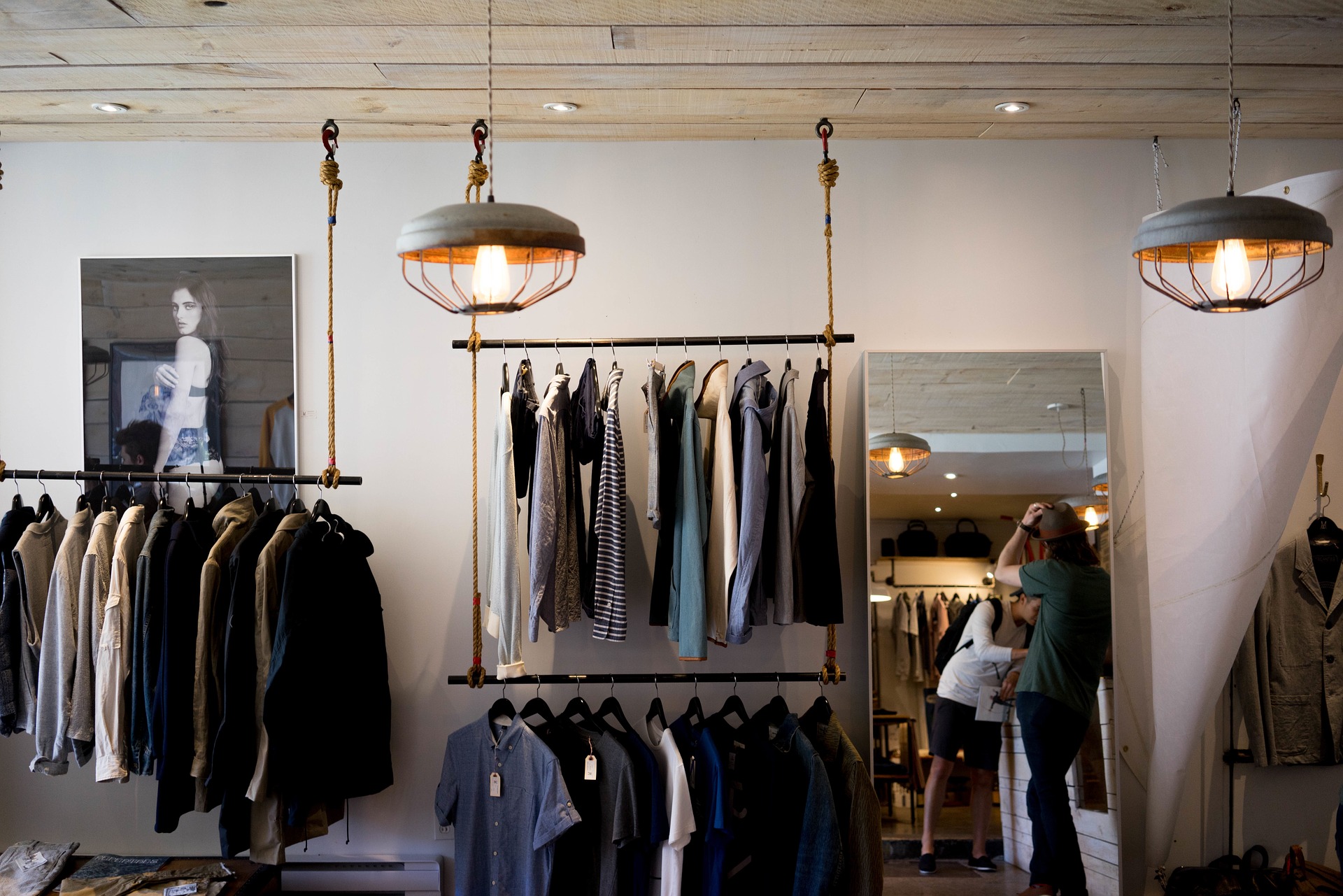 “I have an addiction,” critically acclaimed author Buzz Bissinger writes in his bold

confessional for the April edition of GQ, released Tuesday.  “It isn’t drugs or gambling: I get to keep what I use after I use it. But there are similarities: the futile feeding of the bottomless beast and the unavoidable psychological implications, the immediate hit of the new that feels like an orgasm, and the inevitable coming-down.”

Spending over half a million dollars in as little as three years, the voice behind Friday Night Lights– one of the all time greatest sports books that inspired both the Hollywood film and popular television series–tells the world, “My name is Buzz Bissinger. I am 58 years old, father of three, husband. And I am a shopaholic.”

In his six page tell-all, Bissinger equates his shopping addiction to that of doing drugs or having sex compulsively. He also speaks about grappling with his own sexuality.

“I began to wonder about sex and sexuality and where exactly I fit in in the complex spectrum,” he writes. “I did go into the sexual unknown and the clothing I began to wear routinely gave me the confidence to do it, to transcend the rigid definitions of sexuality and gender.”

Bissinger notes that his addiction started shortly after his youngest child left for college and his wife took a job in Abu Dhabi. Shopping effectively replaced the void of his absent family and waning career.

“It’s not unusual for people to become dependent in the second half of their lives,” says Brad Lamm, an interventionist who has helped people struggling with various types of addictions.  According to Lamm, many retirees  may inadvertently turn to vices  in order to fill the void left by work and family. In the case of Bissinger, Lamm states, “[there is a] drive to feel better and different. We get that with shopping”.

Since the release of the essay, Bissinger has checked himself into rehab. In regard to Bissinger’s controversial coming out, we need only to look at the piece itself for a reply: “I wrote it because it was the only way I knew of coming to terms and getting the help I am now getting. I have no regrets about what I wrote but I also have nothing to add. The story speaks for itself.”