Can’t Leave Home Without It: My Cellphone 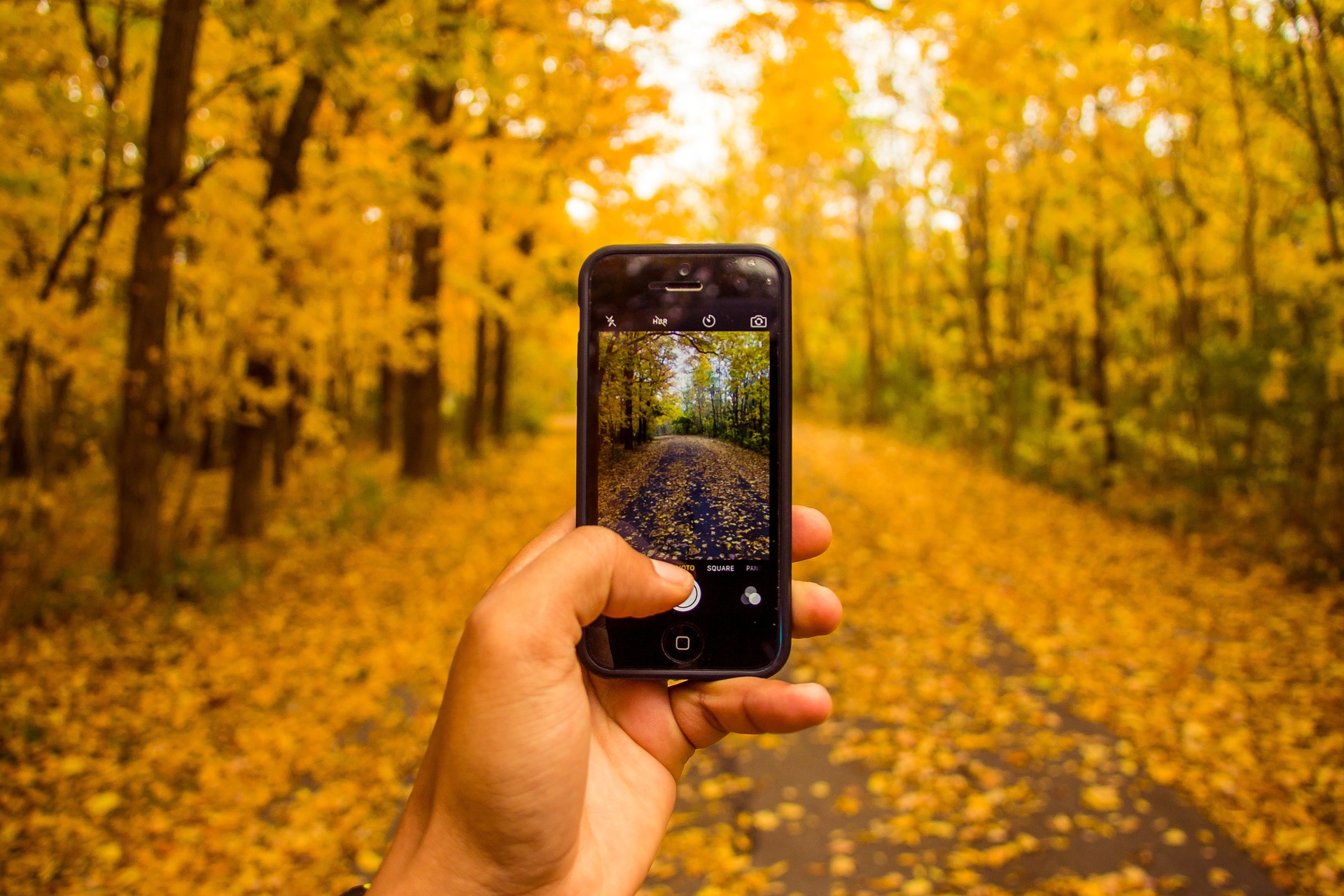 I never thought I was one of those people: the kind who can’t ever take their eyes off of their phone screens. I thought my cell phone use was reasonable — I mean, I didn’t cuddle with it at night or sleep with it under my pillow. However, the other day, when I endured a mild panic attack because I couldn’t find my phone, my eyes were opened to how dependent I’ve become. I am, in fact, addicted to my smartphone.

In the middle of a frantic search of my apartment for my lost phone, I began to scour the internet for information about cell phone addiction. I wrote down a list of frequent sensations that I have experienced throughout my three year relationship with this phone: phantom vibrations (feeling my phone vibrate when it really isn’t); frantically checking my e-mail, Facebook, and Instagram for something new on the feed; checking my phone in places that try to prohibit cell phone use such as the movie theater. I even use my phone as a social crutch to avoid certain situations. As my list grew on and on, I began to accept my dependence.

Throughout my internet rampage, I came across some relief: I’m not alone in my madness. “Nomophobia” is a term that refers to the fear of losing a phone. “Ringxiety” is a term that describes those phantom vibrations. The information that I found on the web was less than comforting, and summoned some deep thinking about my generation’s cell phone use.

At Kansas University, a study was conducted to figure out if young people are addicted to texting. Student subjects were given the option to immediately reply to a text message or wait to reply to the text and receive a small cash award for their patience. The majority of the subjects decided to text back right away.

It worries me that personal and direct communication is coming to an end. In twenty years, we’ll probably all be plugged into our own pods that put us in some alternate internet reality, kind of like The Matrix. How terrifying!

The health-related effects of cellphone use are still being studied, which kind of makes me feel like a lab rat. I think I may be leaving my phone at home more often, just to show it who’s boss.