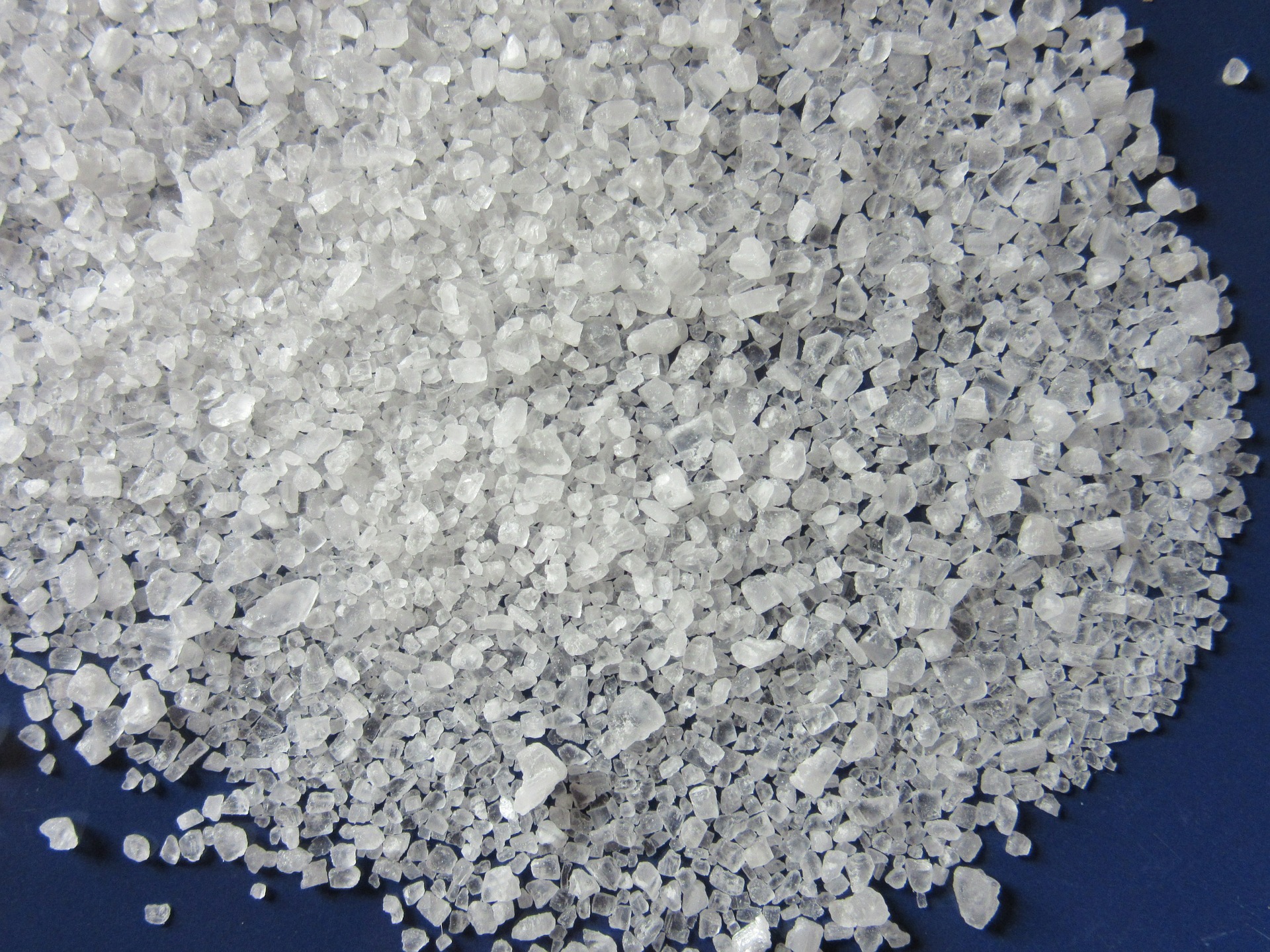 Yesterday the gruesome story of a Miami man who attacked and gnawed the face off of a homeless person was released, and has many wondering what would drive someone into such a frenzy. The likely answer: “bath salts.”

Witnesses reported a man crouching over another and tearing the flesh from his face. The savage eighteen-minute attack was finally stopped when police arrived and shot Rudy Eugene, 31, six times when he ignored police orders to stop. The victim survived, but his face, nose, and eyes had been torn and consumed in the horrifying assault.

Police speculate the cause of Rudy Eugene’s barbaric attack was consumption of bath salts, a synthetic hallucinogen that is only advertised under this name in order to remain “legal” in the U.S. Under this guise, they may be purchased for as little as $20 at some corner stores and on the Internet. They can be smoked, snorted, injected, and dissolved as a beverage.

Bath salts contain many harmful and toxic ingredients, but it is the psychotic side-effects that are a growing concern. Although they have played a central role in numerous violent attacks in the past few years, the shocking attack of Rudy Eugene has brought this problem to the forefront.

Mark Ryan, the director of the Louisiana Poison Center, describes the experience of bath salts: “For lack of a better term, they’re flipped out. It’s almost like a psychotic break. They’re extremely anxious and combative, they think there’s stuff trying to get them, they’re paranoid, they’re having hallucinations. So, the encounters are not pleasant,” Ryan says. “And we were finding that some of these guys couldn’t be sedated with the normal drugs that we would use with other stimulants.”

Doctors who encounter these bath salts are puzzled by the drug’s effects because so little research has been conducted on them. Ryan adds, “The huge concern is the possibility that some of these effects could be permanent. We don’t know because we’ve never tested it on humans.” These bath salts are not only involved in psychotic episodes, but also violent assaults, murder, and suicide.

Their active ingredient is MDPV, a psychoactive stimulant, and induces a high similar to that of large doses of amphetamines. Ryan attempts to describe bath salts in relation to other hard drugs:

“If you take the very worst of some of the other drugs — LSD and Ecstasy with their hallucinogenic-delusional type properties, PCP with extreme agitation, superhuman strength and combativeness, as well as the stimulant properties of cocaine and meth — if you take all the worst of those and put them all together this is what you get. It’s ugly.”

The “zombie-like” attack by Rudy Eugene has people all over the country wondering what these bath salts are and how they could possibly cause such a horrific case of slaughter and cannibalism .

More information on the known properties of bath salts can be found here.