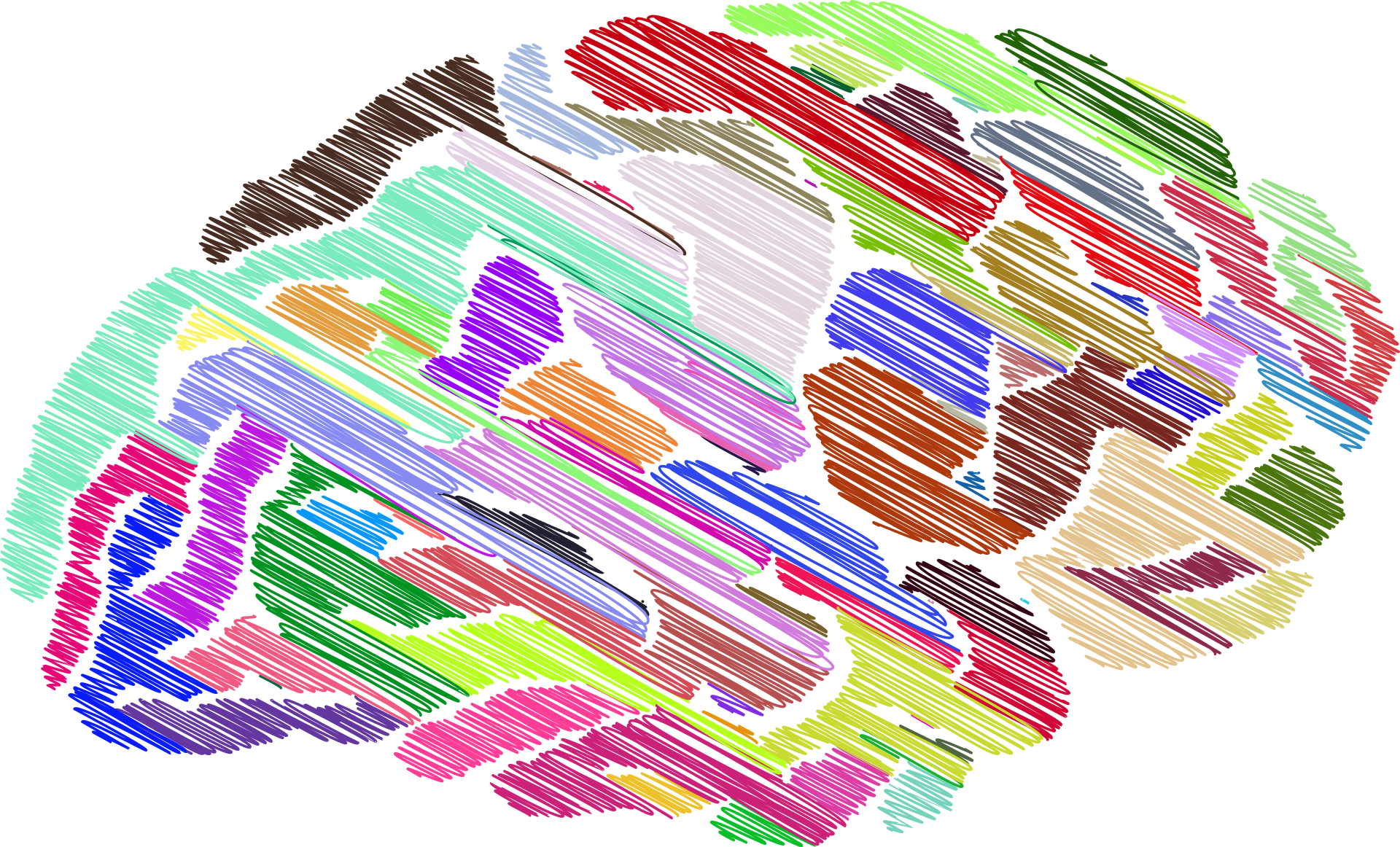 This study looks at the effect of the antagonist called JDTic on kappa opioid receptors since this compound has had success in treating cocaine relapse in test subjects. Using high-resolution models, scientists examined how and why JDTic binds to the KOR. Using this information, researchers are hoping to introduce new, low-risk approaches to anti-addiction medication.