Amy Winehouse is Headed to Cannes 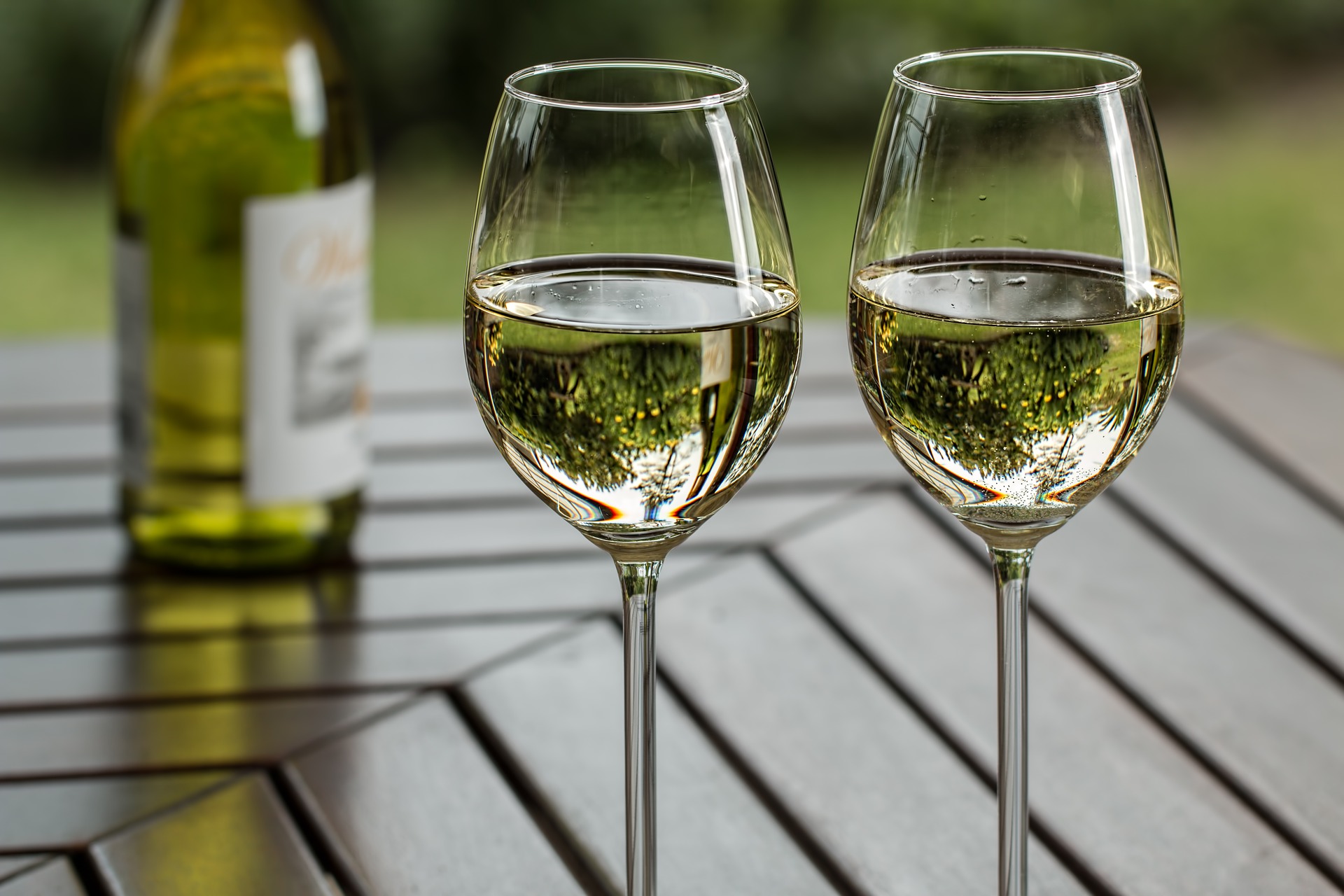 The sultry-smooth voice of Amy Winehouse was an unforgettable one; her talent a rarity, her struggle with alcoholism, a tragedy. She now belongs to the cannon of stars whose lives ended far too soon.  Amy’s life, its highs and its lows, are chronicled in an untitled documentary that is scheduled to debut at the Cannes Film Market this year.

“Amy was a once-in-a-generation talent who captured everyone’s attention; she wrote and sung from the heart, and everyone fell under her spell,” says British director Asif Kapadia. “But tragically, Amy seemed to fall apart under the relentless media attention, her troubled relationships, her global success and precarious lifestyle. As a society we celebrated her huge success, but then we were quick to judge her failings when it suited us.”

Amy, who died in July of 2011 of alcohol poisoning, was a controversial star and often the subject of ridicule. We are all aware of her unfortunate nickname, “Wineo.” However, her short career was marked with 5 grammys and over 12 million record sales of her sophomore album, Back in Black (2006),

Check Your Insurance Coverage For Addiction Treatment - Most insurances will cover treatment. Get Financing For Addiction Treatment How To Get into Rehab without Paying For it. Free Rehab. DOWNLOAD GUIDE. Got a question about Addiction or Treatment? Talk With an Addiction Expert. Free & Confidential.24/7 365 Day. CALL: (269) 248-3713
which skyrocketed her to international fame. “Back in Black,” the title track to her second album, has been covered by Beyonce and Andre 3000 and will appear this summer in Baz Lutherman’s The Great Gatsby.

The previously unreleased Winehouse footage is raising all sorts of questions. What side of Miss Winehouse are we going to see? What will it show? What will we discover about this enigmatic star?

Director Kapadia and producer Gay-Rees (the pair worked together on the 2010 documentary Senna, which received critical acclaim), along with Focus Features International, will shop the high-profile project to foreign buyers next month. When asked about the film, Kapadia said the following:

“This is an incredibly modern, emotional, and relevant film that has the power to capture the zeitgeist and shine a light on the world we live in in a way that very few films can.”