﻿﻿Sibling Bullying Linked to Mental Illness in Children and Teens 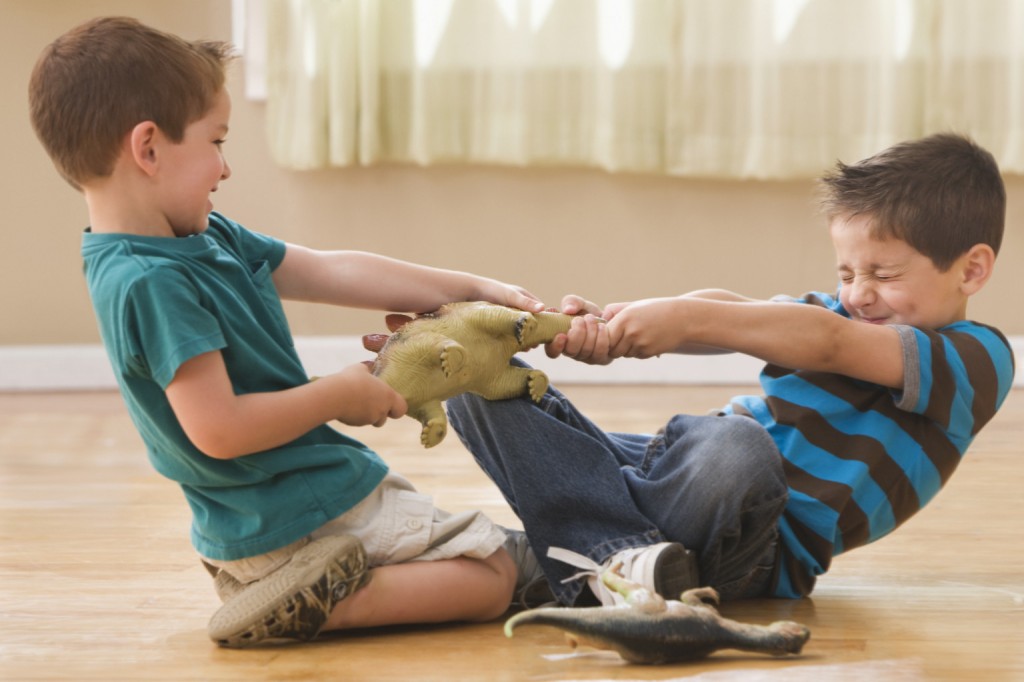 First they got rid of jungle gyms. Then it was dodgeball. Now parents are going to start banning their children from giving each other noogies. Being a kid ain’t easy.

According to results from a study conducted by researchers at the University of New Hampshire, sibling bullying can be just as harmful to a child’s psyche as bullying from his peers. Parents tend to accept aggression between siblings as more or less a fact of life. Not so, argues Dr. Corinna Jenkins Tucker, the lead author of the study.

“Historically, the general thinking has been that it’s not a big deal, and sometimes it’s even viewed as being a good thing,” she said, “Peer aggression is unacceptable, but it’s not the same for siblings.”

Gentle ribbing or roughhousing can quickly slide into the territory of what doctors term “sibling abuse,” persistent and frequent physical or verbal abuse on the part of a brother or sister. Sibling violence is believed to be significantly m

Using the National Survey on Children’s Exposure to Violence, Tucker and her team analyzed responses from a group of 3,600 children aged one month to seventeen years old. The types of violence examined in the study included mild physical assault (hitting or kicking without injury or a weapon), severe physical assault (resulting in injury or involving a weapon), property aggression (theft or the breaking of possessions), and psychological aggression (saying mean things with the intention to hurt). About a third of participants reported being victimized by a brother or sister in the past year. These children and teenagers scored higher on measures of anger, anxiety, and depression. No matter how mild the bullying, it can negatively impact the victim’s mental health.

In recent years, we’ve become more acutely aware of the pernicious effects of bullying, especially with the rash of suicides linked to online bullying. Until now, the aspect of the problem concerning how children treat each other at home has been mostly overlooked. Many siblings are also best friends. Yet, like all people whose lives are closely intertwined, they have the power to hurt each other deeply.