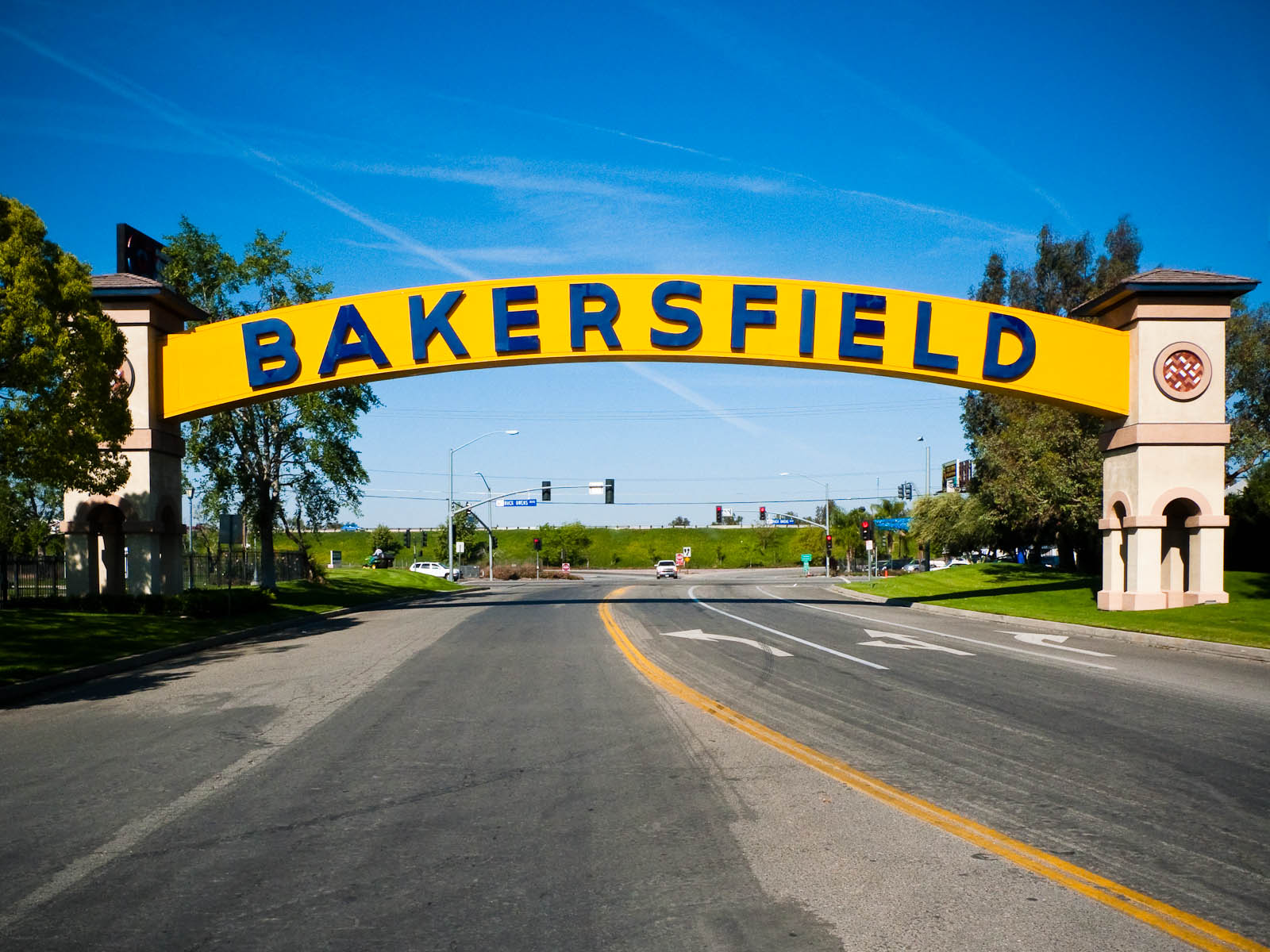 Bakersfield is the ninth largest city in California. The city has a steady growing population of 375,000 residents. The city attracts a diverse crowd of people every year seeking work in its varied industries which range from mining, food processing, energy extraction, petroleum refining and manufacturing.

Close to half of all drug admissions in 2012, 49.9%, were people seeking treatment for meth abuse. Meth is a large problem in the city, propagated by gangs and cartels that run a wide drug network in the city.

Since the legalization of medical marijuana, residents have had greater access to the substance. 19.3% of all rehab admissions in 2012 were related to marijuana. Marijuana is among the most readily available drugs on the streets of Bakersfield.

It’s no surprise that alcohol is on this list, considering that it is the top cause of teenage deaths in Bakersfield. A significant proportion of people (12.1%) entered rehab seeking alcohol treatment in 2012.

Heroin and its associated opiates claimed 11.6% of all admissions entering rehab. The highly addictive white powder has been keeping law enforcement agents busy in the city.

Whether it is powdered form or the rock-like version, crack is among the top drugs bought in Bakersfield claiming 2.7% of all drug rehab admissions.