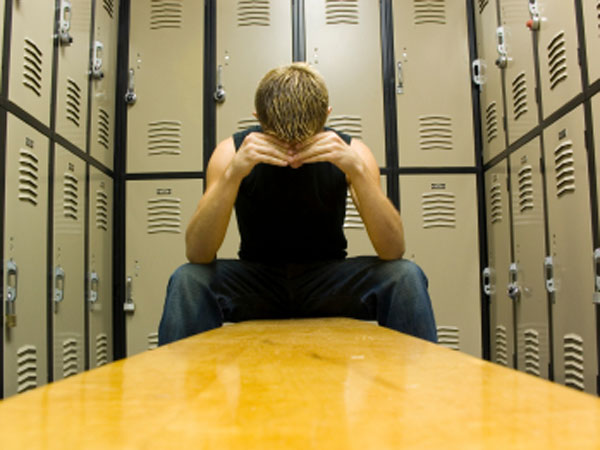 The recent landscape of professional sports has been shaped by drug abuse. Athletes have long looked for an edge to get ahead and a seemingly never-ending pursuit to get bigger, stronger, and faster. Drugs can give athletes an unfair and unnatural advantage which damages the spirit of athletics. In the end, however, it is the drug-abusing athlete that suffers most.

Steroids, more specifically anabolic steroids are just one of the many drugs abused by professional athletes. Anabolic steroids are a synthesized substance that mimics the hormone testosterone. When injected in the body, the steroids increase protein synthesis which leads to a buildup of body tissue, namely muscle. Though anabolic steroids were first produced in the 1930s they did not become popular among athletes until the 1980s and 1990s.

While anabolic steroids have been used in most major sports, the heavy abuse is mainly associated with professional baseball, professional football, and track and field. In the 1988 Summer Olympics, Canadian sprinter Ben Johnson broke the world record in the 100 meter dash. After being drug tested, he tested positive for steroids and was stripped of his gold medal. Since then, track athletes in every summer Olympics have been testing positive.

Professional baseball players are notorious for steroid abuse. Among the stars that are confirmed or alleged to have taken steroids are Barry Bonds, Jose Canseco, Roger Clemens, Manny Ramirez, and Alex Rodriguez. While it was widely assumed that there was a steroid problem in baseball, the MLB did not have stringent rules against drug use until after 2000.

In addition to all of the physical side effects, there are a myriad of psychiatric issues that have been attributed to steroid use as well.

While some athletes take anabolic steroids to gain a physical edge over their competitors, they faced serious side effects. Steroids have shown to increase cholesterol, raise blood pressure, and cause liver damage with prolonged use. The physical structure of the heart can also be altered by a thickening of the left ventricle, which can lead to hypertension and congestive heart failure. For men specifically, steroid use can cause breast growth, decrease sexual function, and temporarily shrink testicles due to a lack of sperm production. For teenagers who are still growing, steroids can cause stunted skeletal growth. In addition to all of the physical side effects, there are a myriad of psychiatric issues that have been attributed to steroid use as well.

Anabolic steroids are not the only performance enhancers professional athletes have been using. Human Growth Hormone (HGH) has gained increasing popularity among athletes due to the difficulty of detecting the drug. Human Growth Hormone has many practical medical uses, but athletes have used it as a means to get stronger and rebound quickly from workouts and injuries. Athletes have also used a variety of amphetamines and other stimulants to give themselves the energy to compete.

Aside from performance-enhancing drug abuse, many athletes have achieved notoriety due to their recreational drug abuse. Cocaine and marijuana have commonly been used by professional athletes. Josh Hamilton of the Texas Rangers was banned from baseball for a time due to his addiction to heroin and methamphetamines. After he completed a treatment program, he was able to overcome his addiction and is now playing professionally again. His comeback is noted as an example of the success of substance abuse treatment programs.

While not all professional athletes partake in dangerous drug abuse, a small portion of them do which has cast a negative light on many sports and professional athletes. The coaches, teams, and leagues are now challenged with drug testing athletes to ensure the purity and fairness of all sports.