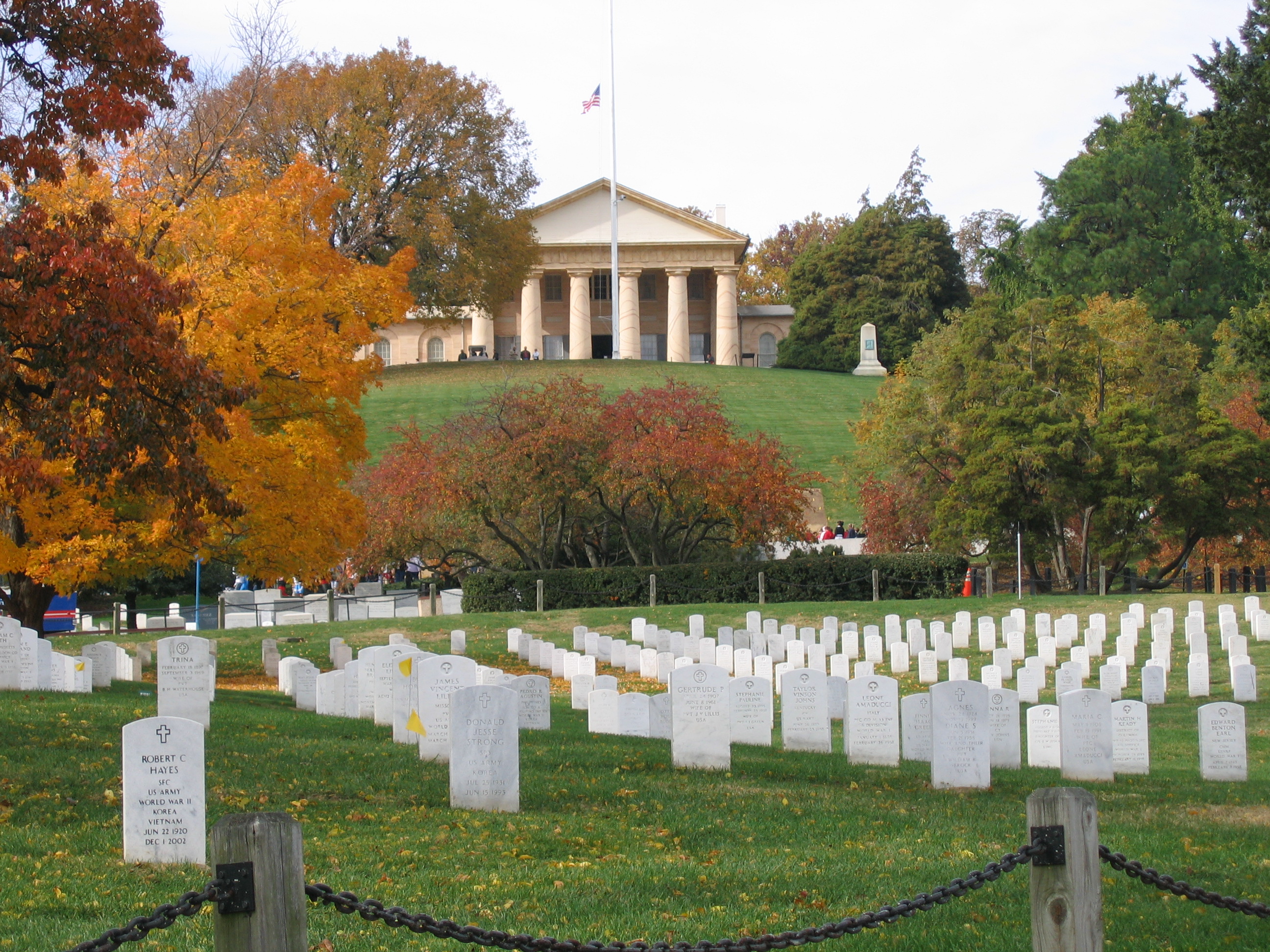 Arlington city, also nicknamed Agg Town, is a city of more than 379,577 people. The city is famous for its recreational spots including the AT&T Stadium, Hurricane Harbor and the International Bowling Campus. However, it is also known for many drug related issues.

On average, there are a total of 3,884 rehab admissions every year in Arlington. This constitutes 0.18% of the entire population of Arlington.

27% of admissions into rehab centers have been for marijuana abuse. Marijuana abuse is one of the largest drug-related problems Arlington faces. This is largely due to the availability of the substance and the fact that many teenagers begin smoking the drug from a young age and grow up with the destructive habit.

The second largest substance abuse issue in Arlington, as with most cities in America is alcohol. 23.3% of people have been admitted into rehab do so for alcohol abuse. Alcohol abuse is a growing issue because many people don’t think drinking can become a problem and most don’t start drinking to abuse alcohol. Once alcohol becomes an addiction, people who have a desire to stay clean and sober fight every day to avoid alcohol in social settings and at home because of how readily available it is and because it is socially accepted.

These two drugs are tied as the third and fourth biggest drug problems in the city of Arlington with 12.4% of all rehab admissions being people checking in for meth and or heroin related addiction problems.