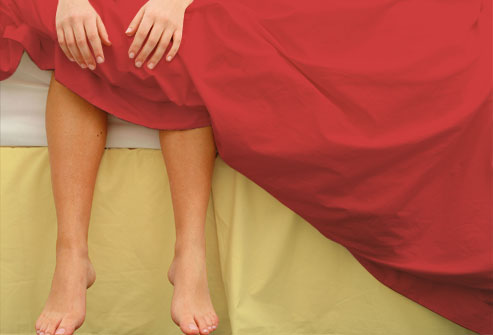 Arkansas is likely not the first state that comes to your mind when you think about substance abuse, but sadly, the problem of substance abuse in Arkansas is one that is continuing to grow as time goes on. Even though it has one of the lowest prescription drug abuse rates in the country (which is rare considering prescription drug abuse statistics that are out there today), there are other substances that are causing issues. We’re going to take a look at two of the most common substance abuse issues in Arkansas today – alcohol abuse, and the use and abuse of methamphetamine.

As with most Southern states, alcohol abuse is among one of the biggest issues that Arkansas residents have to deal with. Even though Arkansas has some of the strictest laws in the country regarding alcohol (it only follows Pennsylvania and a couple of other states in terms of strictness), it still is easily accessible. That being said, the incredibly rural areas of the state often have the worst issues, and because of that, they also have the least access when it comes to getting rehabilitation and other resources.

Even though some legislators believe that the increase in the alcohol issue means that the laws should be even more strict, others worry that it would increase the number of home breweries and moonshine refineries that are being used throughout the state. This, of course, brings its own set of issues, and could end up causing a lot more problems related to alcohol if it is not kept under control.

More alcohol rehabilitation centers are being provided throughout the entire state, and on top of that, concerned parties are also working to ensure that Alcoholics Anonymous and other similar support groups are made available, even in the most rural of areas throughout the state. Even though there is still quite a bit of progress that needs be made when it comes to controlling alcohol abuse in Arkansas, there have been a number of steps that work toward it. If that direction continues in the future, then we may see that alcohol is not the top issue in the state within a couple of years.

Methamphetamine, or Meth as it is usually referred to as, is a problem all over the country. Arkansas seems to have been hit especially hard for the same reason that alcohol is such a prominent issue – the prominence and number of rural towns and areas that are located throughout the state. This allows for meth labs to be hidden away more easily, and on top of that, people can cook the meth without potentially causing harm to other people who may not even be involved in the operations of the lab.

In 2014, statistics showed that Arkansas was one of the states that had the most meth arrests, only behind Nevada and 8 other states throughout the country. Throughout 2014, there were over 100 arrests in the state of Arkansas when it comes to meth possession, development, and distribution, and that number is estimated to be much more in 2015. These meth arrests aren’t small either – they are usually several kilos of meth that end up being confiscated in relation to these cases, which means that there is a lot of deals that are being broken when these arrests occur. There are an estimated 10 to 20 meth labs located throughout the state, which adds to the whole problem that they already have with the abuse related to the drug.

An interesting statistic is that almost ¾’s of all of the arrests that happen with property crimes in Arkansas are related to meth issues. That, in and of itself, indicates how commonplace the drug has become. This synthetic drug is incredibly dangerous, and on top of that, if people are making it in a particular way, it could end up being “bad” and it could end up killing people who get a bad trip off of those batches. Meth deaths are also on the increase in Arkansas because of these issues.