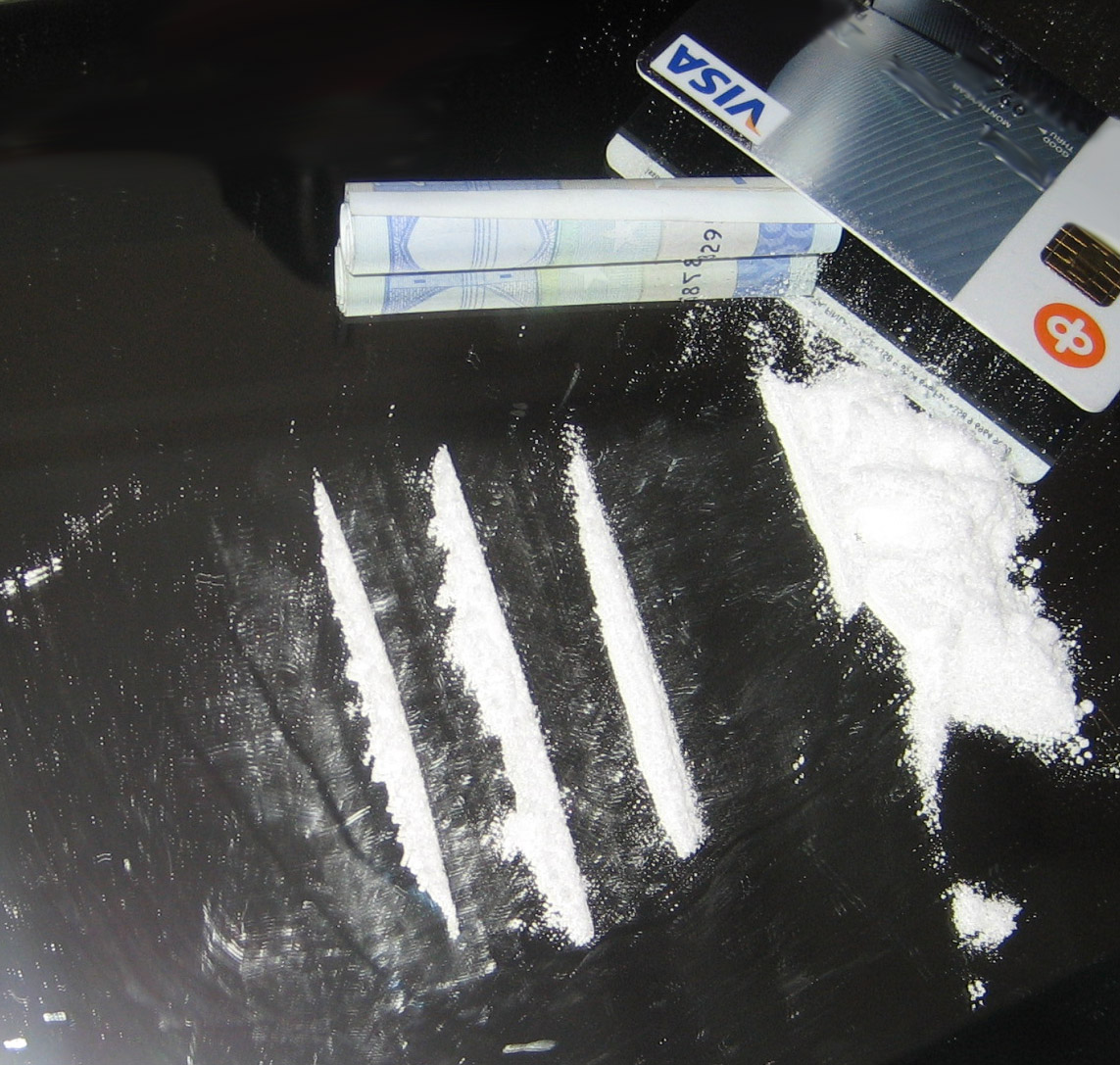 The dry heat of Arizona is a favorite place of many people with respiratory illness, and there are a number of people there that are aging. Arizona is becoming more and more popular as a vacation destination and somewhere that people love to retire to. But that doesn’t meant that all is well there – Arizona is starting to deal with some drug issues that are not unique to the state, but that have only really started showing up in the past few years. Let’s take a closer look at these issues.

Prescription drug abuse in Arizona is an incredibly problematic issue, and according to the most recent statistics, Arizona is number 6 on the states that deal with the most cases of prescription drug abuse in the country. There are a lot of factors that end up going into this statistic. First off, the majority of people who are abusing prescription drugs are in between the ages of 13 and 27, with the majority being over the age of 18. There are other populations, of course, but these are the ones that are most commonly associated with this epidemic.

Another consideration is the fact that, not only are these people abusing their prescription medications, but they Arizona is also a state that is known for doctors that misprescribe medication. No one is really certain as to why this is the case, but in general, it’s more than any other state. This, of course, makes these medications a lot more accessible to the general population, thus making it a lot easier for abuse to run rampant among the population.

Arizona is one of the states that has been considering the development of a program that tracks where prescription medications are going. While that may end up solving some of the problem, other issues, including the medications that are being brought into the state from other areas, are still going to exist. Many believe that they will follow California’s lead when it comes to how they are going to implement this sort of plan, if and when they decide to do so.

Of course, Arizona has its fair share of illegal drugs as well. Cocaine is another huge issue in Arizona, and this is mainly due to its proximity to the southern border of the United States. As you likely know, the drug cartels of Mexico and South America frequently come to the United States via Texas, Arizona, and a number of the states on the southern border of the United States. One of the main drugs that these cartels are able to provide to the residents of these states is crack cocaine – and this makes for a very dangerous problem.

First off, the laws against cocaine (and other illegal drugs) are incredibly strict, and because of that, there are a number of people who are currently incarcerated in the state because of possession and/or distribution of the drug. There have been millions of dollars in cocaine that have been confiscated within the state of Arizona in the last decade, and that doesn’t take into account all of the cocaine that had not been confiscated at that point in time. Of course, there are some who believe that a lot of the cocaine is just passing through Arizona – but with the number of arrests and such, that is debated.

Thankfully, Arizona has a number of different plans in place that work to help ensure that those who are prosecuted for use and/or distribution are given the option for rehabilitation. With all of the high quality rehabilitation centers that are located in Arizona, there are a number of success cases of those who have gotten through the addiction. That being said, due to the large number of rural areas in Arizona, it is hard to know how widespread the issue is and whether or not there is enough rehabilitation available for everyone who is looking for assistance in some way, shape, or form.

Because the statistics have gotten to a point where they are almost jarring, it is really important to make sure that we address them appropriately. If you, or someone that you love, struggles with the issues that are often related to substance abuse, it is absolutely vital that you find the help that you need as soon as you possibly can. There are a number of different drug rehab resources throughout the state of Arizona, and you can find many of them here on our website.