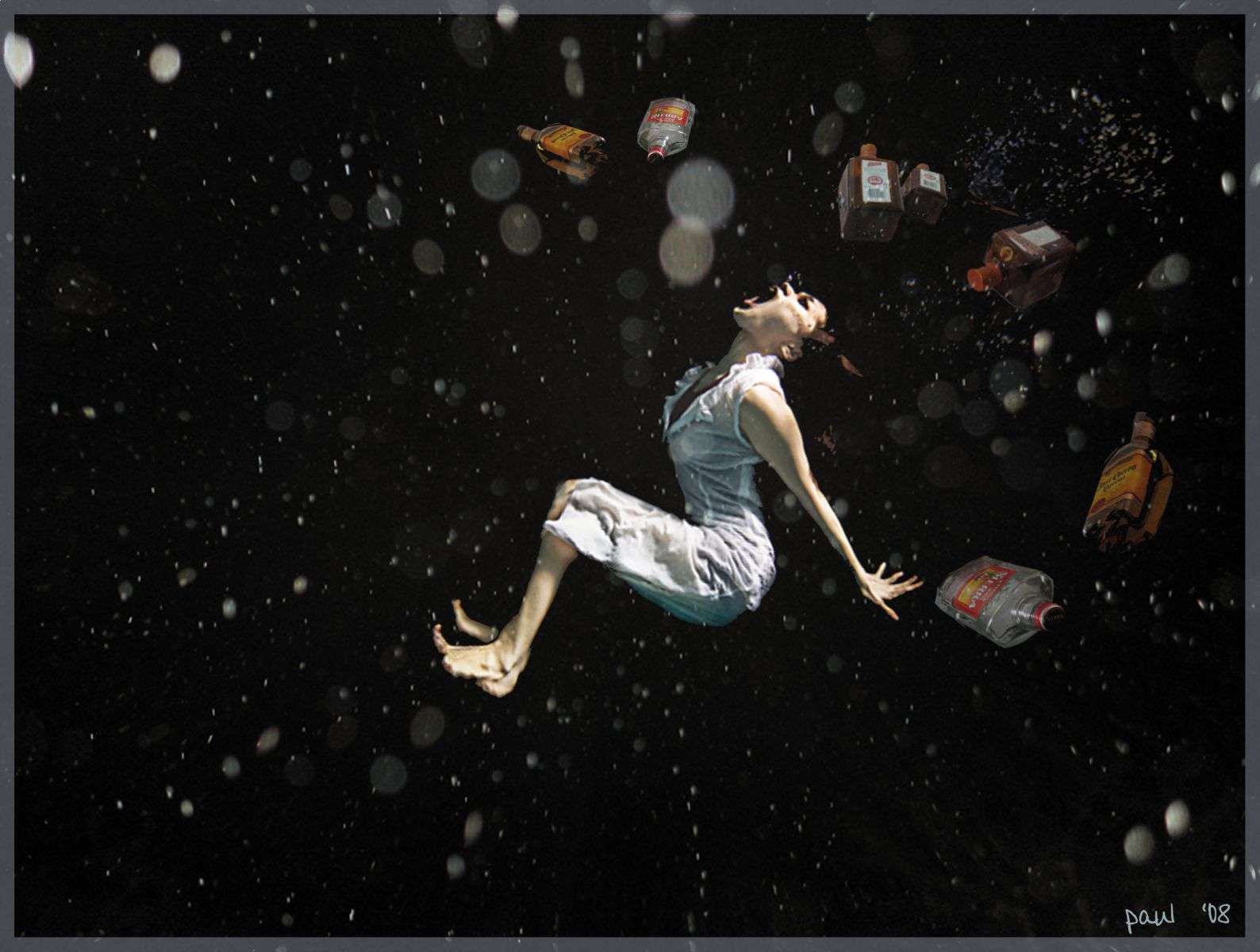 When an addict makes the decision to stop drinking, a range of uncomfortable symptoms may occur until the body has adjusted to a reduced or eliminated alcohol intake. These physical and psychological symptoms range from mild to severe and life-threatening.

Alcohol is a chemical depressant, and alcoholics going through withdrawal will experience symptoms consistent with other chemical depressants.  The category of drugs with the worst withdrawal symptoms are depressants and alcohol.  Despite being legal, alcohol is on par with heroin in the severity of its withdrawal effects.  Alcohol withdrawal is very serious and can cause extreme pain and, depending on the level of dependence, can cause death.  If you or someone you know is drinking every day, more than four drinks per day, you should not try to quit cold turkey.  Visit an alcohol treatment center today.

A user can expect the following psychological withdrawal symptoms:

These symptoms cannot kill you; however, quitting alcohol cold turkey can have serious physical withdrawal effects:

Despite being legal, alcohol is on par with heroin in the severity of its withdrawal effects.

And alcoholics who are severely addicted to alcohol can suffer from the following withdrawal symptoms: